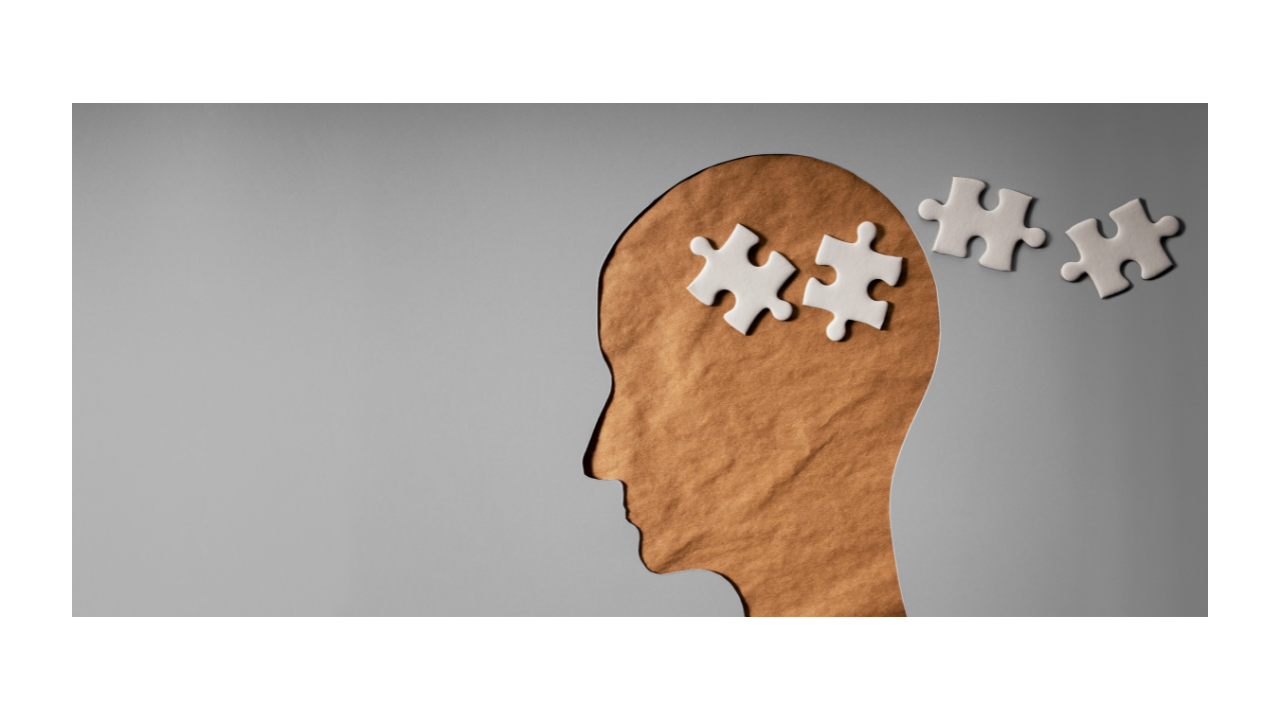 Do you have attachment wounds? They are the emotional and relational scars that form in childhood from our relationships with our caregivers when they do not have to ability to recognize or respond to our childhood needs. Unfortunately, most of us never learn to heal from attachment wounds as adults, and they return to haunt us in our intimate relationships.

In this post, I will describe an attachment wound and how it can get in the way of achieving financial intimacy. I will also share some specific ways you can learn to heal these wounds and put yourself on the path toward real financial intimacy.

What is An Attachment Wound

Attachment wounds come in many types, shapes, and experiences. At the highest level, it is a breach in the experience of relationships being safe and nourishing and, even more importantly, the relationship returning to being safe and nourishing. Secure attachment is not about your parents being perfect parents. Instead, it’s about their ability to know and understand your needs often enough that it leaves you with a sense that relationships with yourself and others are essential and can be balanced.

Let’s remember the nature of avoidant/dismissing attachment. These people learned through childhood experiences that adults could not accurately understand their emotional, relational, and often physical needs. To operate in this type of environment, their attachment system started to form in a way that they became more and more self-reliant and would mistrust that others could be there for them in a meaningful way.

Sam shared with me how his parents would regularly fight over money. Every time he wanted to try something new that costs money, they would just yell at him and tell him that they didn’t have the money for it and that he probably wouldn’t like it after a month or so anyways, so why bother? While there were many other instances of feeling rejected and uncared for by his parents, this was just one type of relational rejection he experienced. It led him to develop, by no choice of his own, an avoidant dismissing attachment. 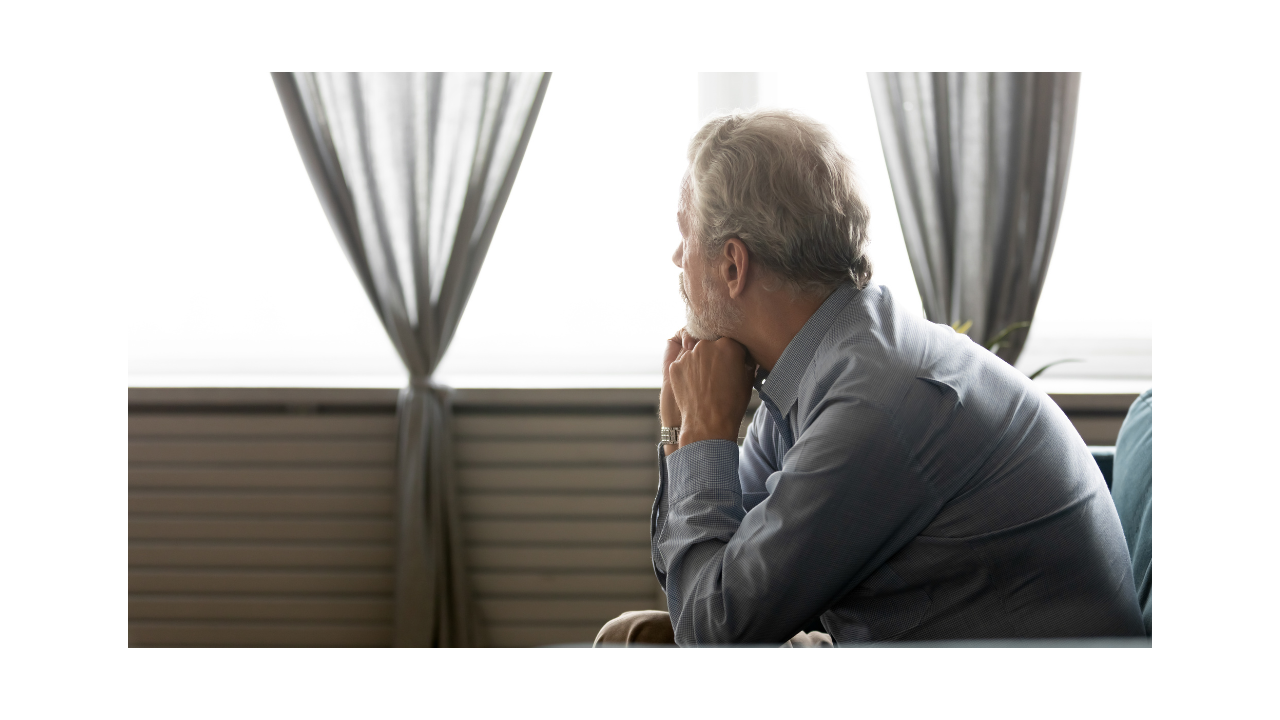 Now Sam is trying to save his 17-year marriage with Margaret, their two children, and his stepson. Margaret was at her wit’s end as she is criticized every time she spends money on the kids. She just about can’t handle it anymore. She remembers Sam being so generous with her when they first started dating. Now Sam travels for work all the time and has alerts on his phone for any spending.

I asked him to close his eyes and pull up an image of his father. He quickly retorted, not a chance, and shifted the conversation. This strong reaction was a clear sign that he needed more support before working through the pain of his childhood that is now recreated in his  marriage with Margaret, their two children, and his stepson. At this point, Sam’s internal working model makes it nearly impossible even to imagine the experience of financial intimacy.

People with an anxious/pre-occupied attachment style are often overly focused on their relationships with others. They see it as their job to ensure that the relationship is going well and that no one is upset. During their childhood, they may have grown up in a similar environment as those with an avoidant attachment. Instead of avoiding relationships at all costs, they are consumed by relationships, mainly by trying to get people out of distress.

John had been married for 32 years to his wife Cathy, and they now had two grandchildren that Cathy loved to “spoil,” in John’s words. John was the consummate nice guy. He was a thriving commercial loan officer and manager. He would spend most of his days putting out the fires of the loan officers he was in charge of. John loved coming to therapy and discussing all his relationship challenges at work and home.

John was growing increasingly anxious about their money dynamic and whether he would ever be able to retire. He and Cathy had a good amount of money in retirement savings, and their house was five years away from being paid off. But Cathy’s spending still bothered him. He just didn’t know how to address it with her. In the past, when he tried to address it with her, she would blow up and become critical of him. Saying everything has been fine up to this point and it will all work out in the end. 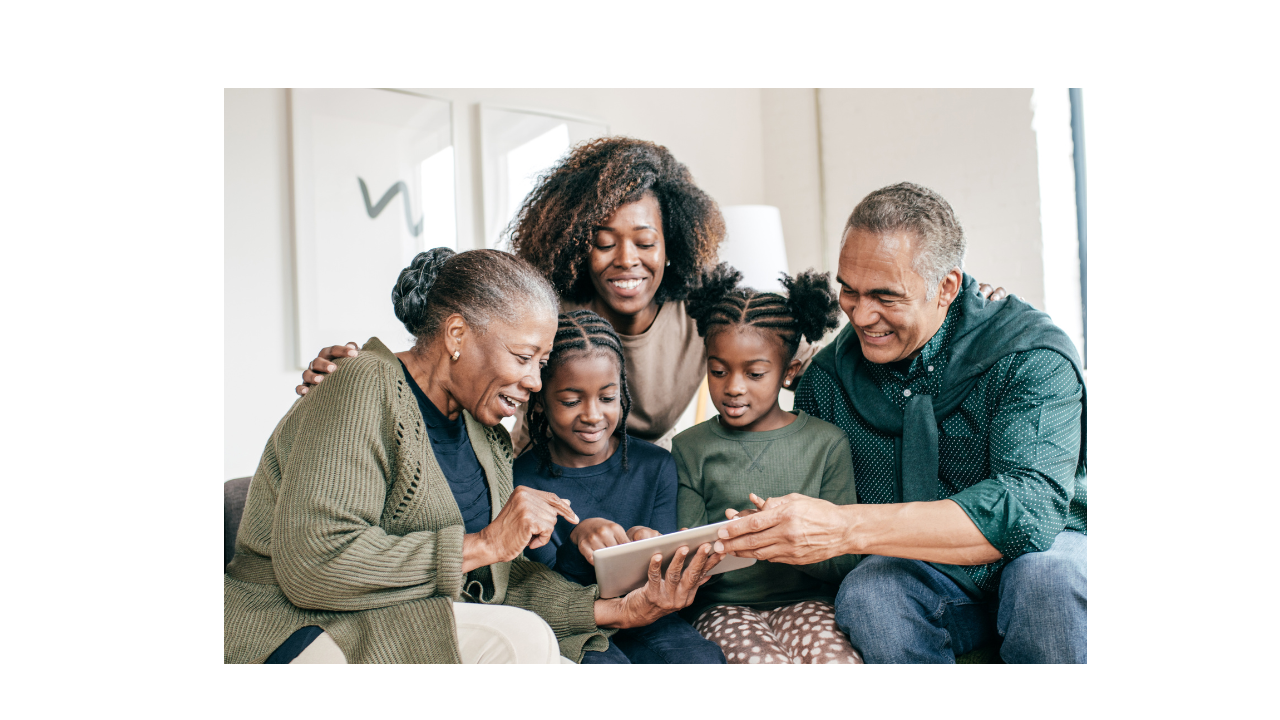 John knew it was time to take a different approach. He was becoming more and more familiar with understanding his internal working model. He knew he often felt controlled and belittled by his mother growing up. No matter how hard he tried in school, it was never enough for her. After completing his MBA, he thought his mother would be proud of him, but she just leveled the dire prediction that John would end up just like his father.

Turning out like his father was John’s greatest fear. John’s father cheated on his mother multiple times while on business trips. As John took some time to close his eyes and imagine his mother, I asked him to see what he could see on her face. The first words to come to mind were anger, then contempt. I asked him to stay with this image and see if he could see any sadness or fear on his mother’s face. To which he said he could.

Then a few tears came forward. The internal working model approach was the first time John saw his mother’s sadness. He gently opened his eyes and wiped away the tears. He remarked that somehow he felt lighter. I invited him to wiggle his shoulders around. He did this freely. This allowed his to release the left over energy of seeing his mothers face differently.

When I asked John how this applies to Cathy, his wife, he remarked, now I can see her sadness. John and Cathy still have a ways to go to work with their parents’ internal working models, which impacts their intimate lives and financial intimacy. They are starting to see just how powerful the legacy of their parents is in both of their lives.

With either anxious or avoidant  insecure attachment, shame often becomes a significant theme that needs to be worked through. Fortunately, healthy relationships with yourself and others are part of the antidote to shame.

Insecure attachment results in our being desperate to connect and afraid of being alone or keeping our distance and not letting others in. At either end of this continuum comes a relational price.

Relational shame is the common pathway—the underlying stickiness factor—that ties together insecure attachment styles. We become hypersensitive to perceived insults from others, isolating ourselves because we don’t trust others to have our back. It becomes an ongoing struggle of people pleasing without regard for our needs or radical individualism where we feel we can’t count on anyone.

When someone feels ashamed, they often have difficulty regulating emotions, trusting others, and having empathy for others. The resulting lack of emotional regulation leads to anger issues, impulsivity, and problems with intimate relationships. Which then spins the cycle of relationship shame faster and faster.  To break free from the shackles of insecurity, you need healthy attachments. A key component of breaking this cycle is working on your internal working model of relationships. 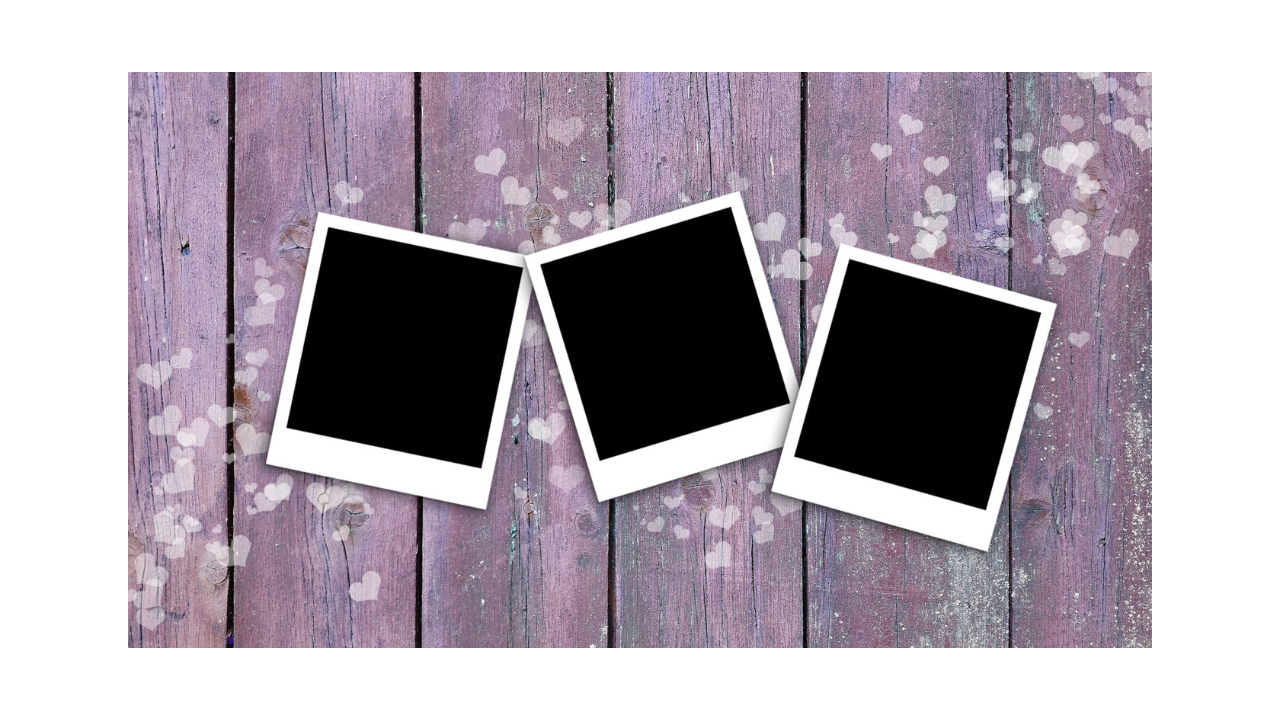 Internal working models are an essential part of our attachment system. They help to govern our experiences of relationships automatically so that we don’t have to think about what to do in relationships consciously. On the positive side, it makes relationships more predictable, and we know what is expected of us and what we can expect from others in relationships.

The challenge is that our internal working models of relationships start in our families, and we absorb countless interaction points that leave their lasting trace on our attachment system. These early patterns set the stage for our general model of what relationships are like. Fortunately, this is not a completely fixed part of our mind and brain, but it is relatively stable.

One part of healing your insecure attachment patterns is learning how to work with your internal working model of your parents. There is not one way to do this, but one of the ways is becoming introspective and looking at the images of our parents that come up when we close our eyes and then allowing ourselves to see our parents from a different vantage point. Seeing our parents from a different vantage point is not always an easy or comfortable process, but it is one that I have benefited from as well as many of my clients.

As our internal working model of relationships changes, we change. From this change, we then have an increased capacity to experience and cultivate financial intimacy in our lives. If you are ready to take your next step on the financial intimacy journey, I invite you to take my attachment style quiz.