Stuck Between Two Good Decisions: Remodel The Kitchen or Go On A Trip 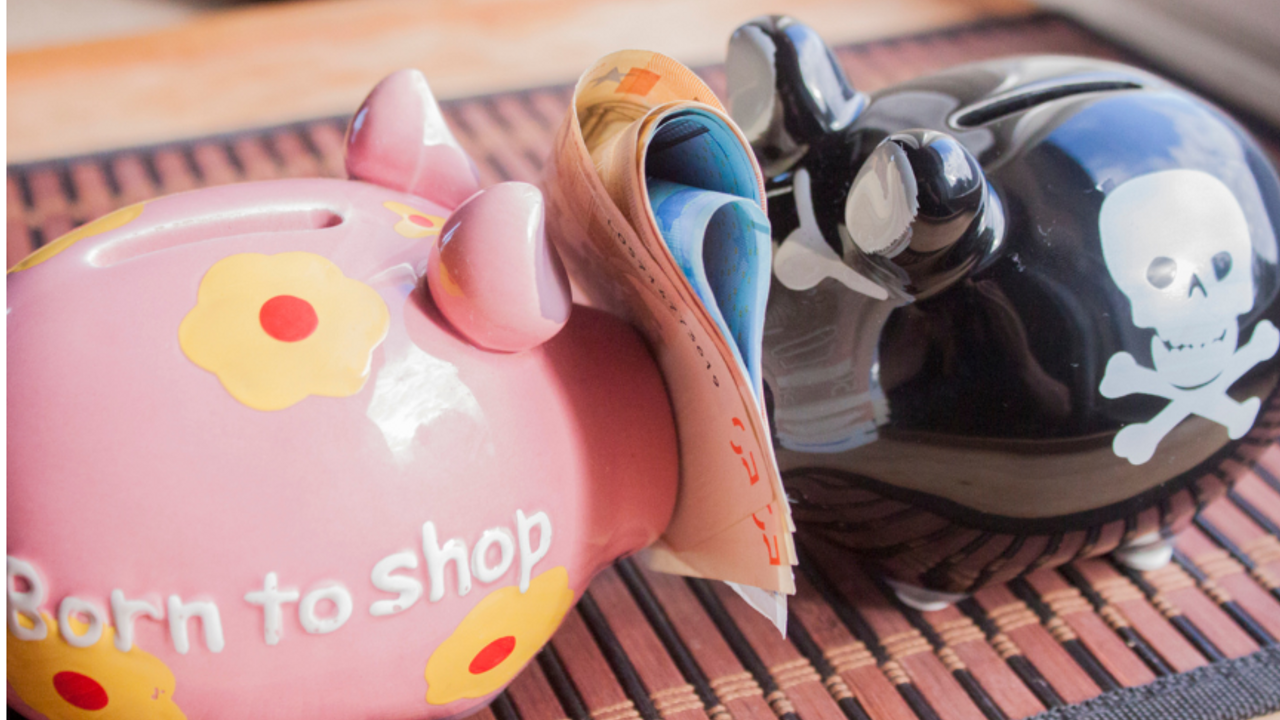 Couples can get stuck between two good choices. Recently I heard from Rebecca and Charlie, who were stuck on whether to save money towards remodeling their kitchen or taking a large family vacation. This money dilemma is what I like to classify as a good problem to have, but it is a real problem, to say the least, for a couple to work through.

There are numerous decision points in a couple’s life together where they are likely to disagree on how to allocate money. Retirement savings vs. enjoying today, private school vs. public school, new car vs. keep the car, stay at home parent vs. two working parents, to name a few.

When we step back from the immediate dilemma and find the larger relational and meaning pattern, it gives couples a different perspective on what they are facing. It is no longer a choice between a new kitchen and a family vacation. It becomes more about the process of how a couple is going to solve their inevitable differences. In the world of therapy, we like to say process over content.

Solving your differences means learning new ways to navigate your differences and, at times, healing through painful pasts. Working with the content of your money differences gives clues of where to look. In this case, Charlie was dead set on a new kitchen, and Rebecca could not imagine not taking a family vacation. Let’s explore why they are so stuck. I trust you will see some of yourself in this couple. 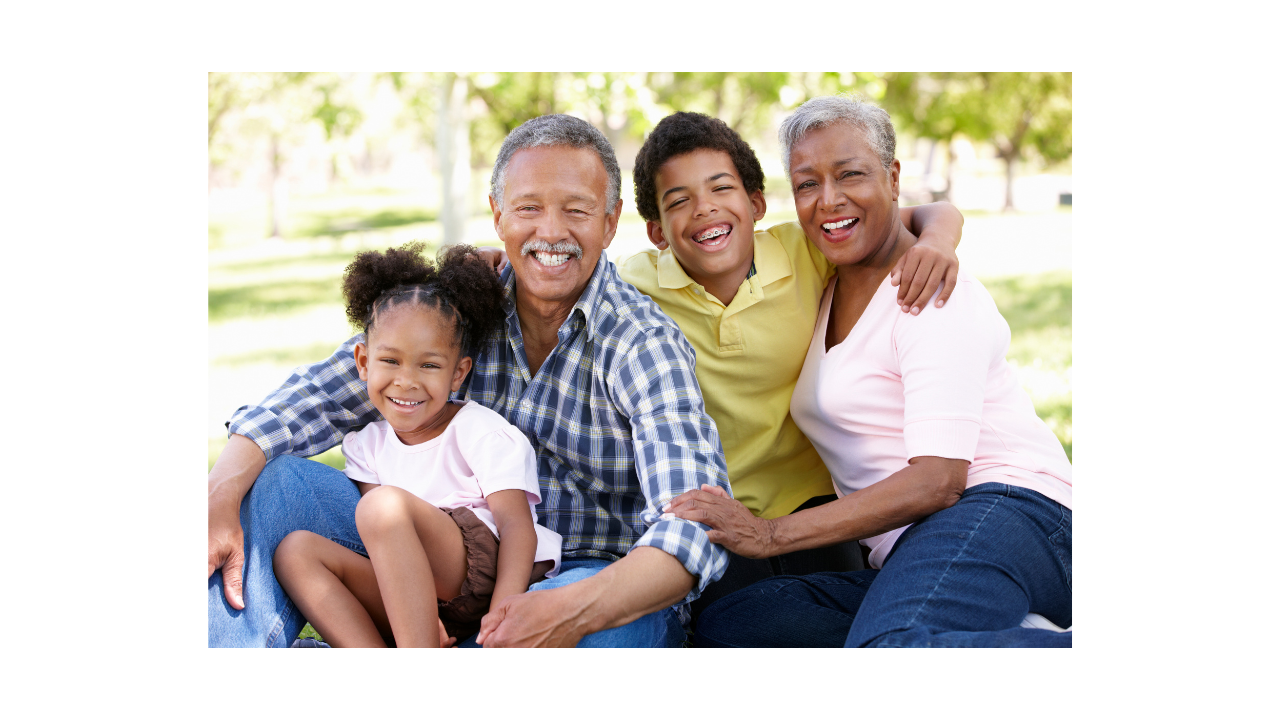 Neither Charlie nor Rebecca considered their respective money histories and how that shaped their financial expectations. Compassionately working with each other’s money history is often one of the couples’ most critical missing ingredients. Our financial pasts can profoundly affect our current money decision-making in unconscious ways.

One of the first steps I take with every couple I work with is to take the money history of each person. Money histories thicken the story of what money means to each person. It also identifies where much emotional pain is associated with money and how it impacts their money decisions.  We all have a money story that gets created in our memories based on what we live through, leaving us with emotional themes that foster the personal meanings of money for us.

In her voice, as we started working together, Rebecca expressed absolute desperation about getting the kitchen and family vacation differences figured out. For her, it felt like if Charlie got the Kitchen he wanted, then she would not get the vacation she wanted for too long.

When Rebecca reflected on her life and family, she realized more profoundly that she had sacrificed for others for a long time. It started with being the oldest daughter, getting multiple jobs, and managing school at 14 to support her siblings, while her alcoholic mother could not work and keep a stable job. Her father had been out of the picture since she was a little girl. She could remember her mother saying that “men can not be trusted with money.”

Rebecca worked hard in school to make a better life for herself. She learned early on that she could not count on others to meet her emotional or financial needs. She ultimately became a nurse anesthetist discovering that they make “really good money,” and she had hoped she would never again feel the pinch of not having enough money.

On the other hand, Charlie grew up with his father working in professional sales and consulting while his mother stayed home and raised Charlie and his two older brothers. Charlie had all his material needs met, but would often hear his mother complain bitterly about how much his father traveled and how lonely she was. Charlie watched his mother entertain regularly and cook elaborate meals for friends. It’s when he recalled seeing his mother happiest.

When I asked Charlie about family vacations, he recalled they were miserable. His father would control every minute of every day on vacation. Charlie said empathically, “it was no vacation to be on vacation as a family.”

Taking Charlie and Rebecca deeper into their psychology, they learned about attachment theory and attachment styles, which gave them a new lens for understanding their relational patterns and expectations of each other.

Charlie developed an anxious attachment style which left him feeling very vulnerable to being rejected by Rebecca. It made it hard for him to stay in the money conversation about the kitchen he desperately wanted. Every time he would start to bring up the kitchen, he would read Rebecca’s face as rejecting his desires. Any time Rebecca would broach the topic of a family vacation, Charlie would fall silent, making it seem to Rebecca as if he was not interested in taking a family vacation with her and their two children.

Rebecca would take this as a signal that she just needed to take on the family vacation planning independently. Reflective of her avoidant attachment style. She never inquired why Charlie would not want to go on a family vacation. She could not imagine why Charlie would be so averse to going on vacations. She knew he went on amazing family vacations to global hot spots and exotic locations. Places she could have only dreamed of as a little girl.

Taking A New Approach to The Same Old Fights 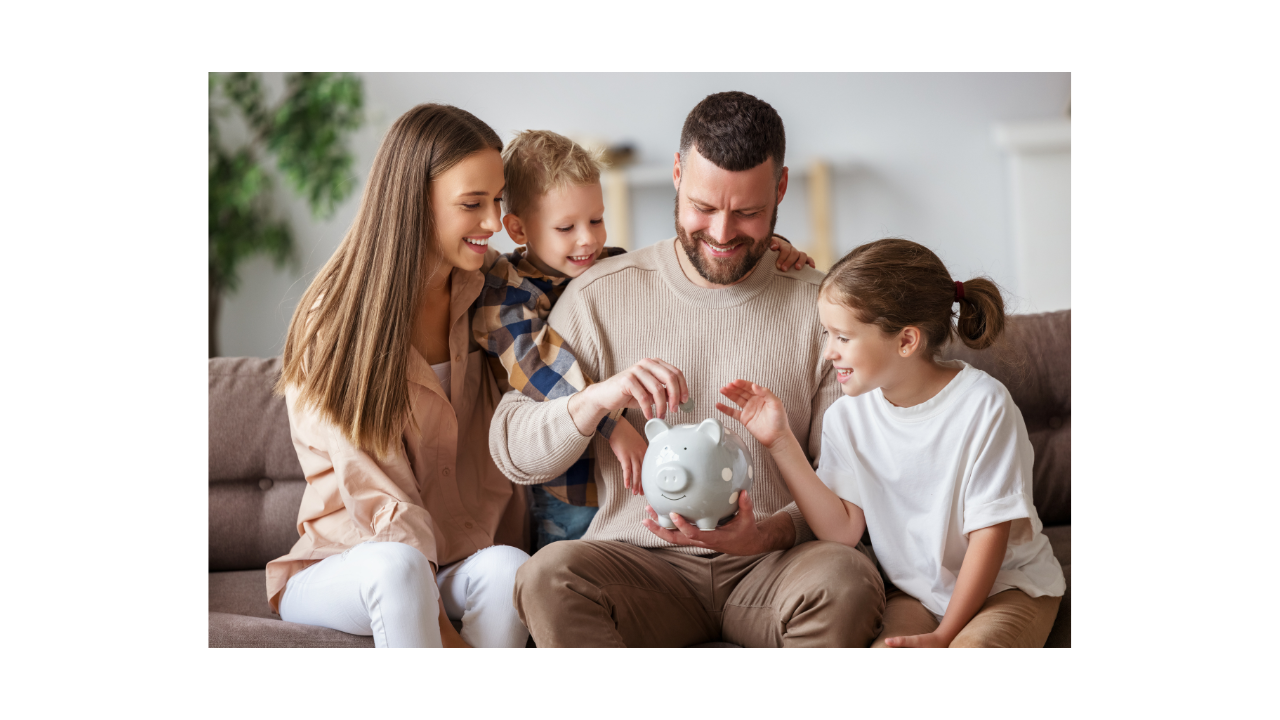 As Charlie and Rebecca continued to work on the intersection of their respective money and family financial histories and attachment styles, they began to see why they were so stuck between a new kitchen and a family vacation. It took some time for them to get there and ultimately realize the real problem was not about not having enough money to do both, but that their respective pasts and attachment patterns set the stage for misperceiving what was happening.

One of Charlie’s most significant steps with his anxious attachment style moving towards more of an earned secure attachment was learning to read Rebecca’s face accurately. His anxious attachment patterns led him to see her face as “always’ upset. When in fact, she was not upset all the time. Part of this came from him intentionally looking for when she smiled. As he saw and identified her smiles more often, he realized he was not under constant criticism.

Charlie also became more introspective and realized his aversion to family vacations came less out of the money being an issue and more from a fear of being controlled on vacation. He was able to soften into considering going on a family vacation with Rebecca and their children.

At the same time, Rebecca saw how she was projecting the mistrust of her father onto Charlie and feeling like he did not care about her desires. As she identified and saw Charlie as responsible and contributing to the family, she could see their household finances more clearly.

Rebeca also practiced imagining and checking with Charlie about what was going through his mind. She was unaware of how anxious Charlie could feel about the relationship and whether she was rejecting him. Hearing about his mother’s bitter complaints about his father was a significant lightbulb moment for Rebecca to connect the puzzle pieces about Charlie’s withdrawal from conflict.

As it turns out, Charlie and Rebecca did not realize how much work on learning and healing they needed to do to get what they both wanted. It was his dream kitchen for Charlie, and for Rebecca, it was her dream trip. Their relationship disconnection made both of these realities seem so far off financially. But as they cleared up their relationship disconnection, they found a path forward that worked for both of them.

If you are ready to help you and your partner overcome your money differences, I invite you to get a copy of my double award-winning book, The Healthy Love & Money Way: How The Four Attachment Styles Impact Your Financial Well-Being.