When Questioning Your Religious Beliefs Up Ends Financial Intimacy 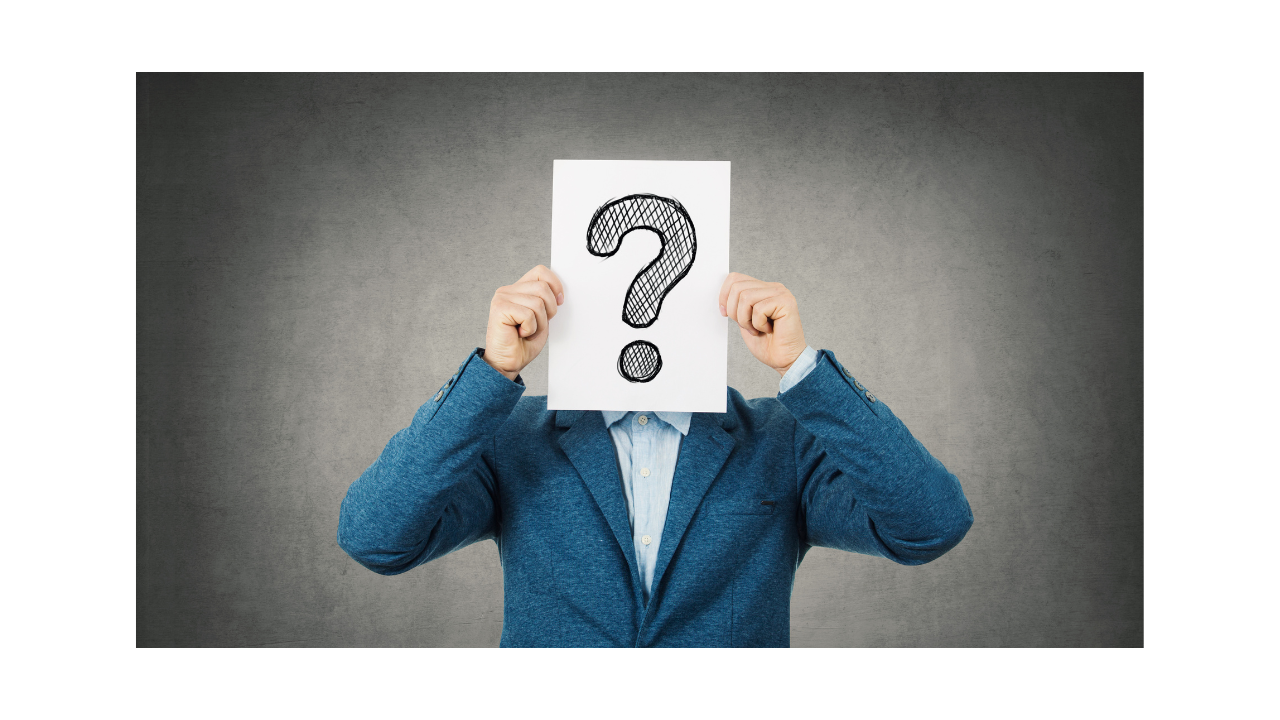 We are sitting eating burritos on a beautiful patio at a professional personal finance conference, and Zoe (not her real name) starts talking about her religious beliefs. No, it was not a debate about belief systems. It was something far deeper. It was deep wrestling and questioning of what she believed. I know this conversation well, and it goes by several different names, a crisis of faith, and dark night of the soul, to name a few.

Being identified as a therapist, people feel free to share their personal struggles with me in various contexts (coffee shops, airport bars, conferences, and so on). An implied safety comes with being a therapist and the expectation of deep understanding. I consider it a deep honor that people feel safe enough to share their fears, questions, and parts of themselves they otherwise would not share publicly. The sanctity of safety offered by a therapist is part of what makes therapy so effective. I do not leave this part of me behind when I leave the office.

Religious doubting conversations came up multiple times at the conference in private conversations.  Recently in my practice, questions of religious questioning have shown up more as well. How does this connect with financial therapy and financial intimacy? In far more ways than meets the eye. Religious beliefs, in simple terms, define our sense of who we are in the world, how we see the world, why we are here, and what we should do while we are here in light of this reality.

The diversity of religious experiences and understandings is dizzying, to say the least when you stop to think about it. What does each of the people questioning their religious and spiritual beliefs have in common, outside of the fact that they are questioning their beliefs? They have experienced significant breaches in their experience of how the world works and how their religious and spiritual beliefs describe the world working.

What Is A Dark Night Of The Soul? 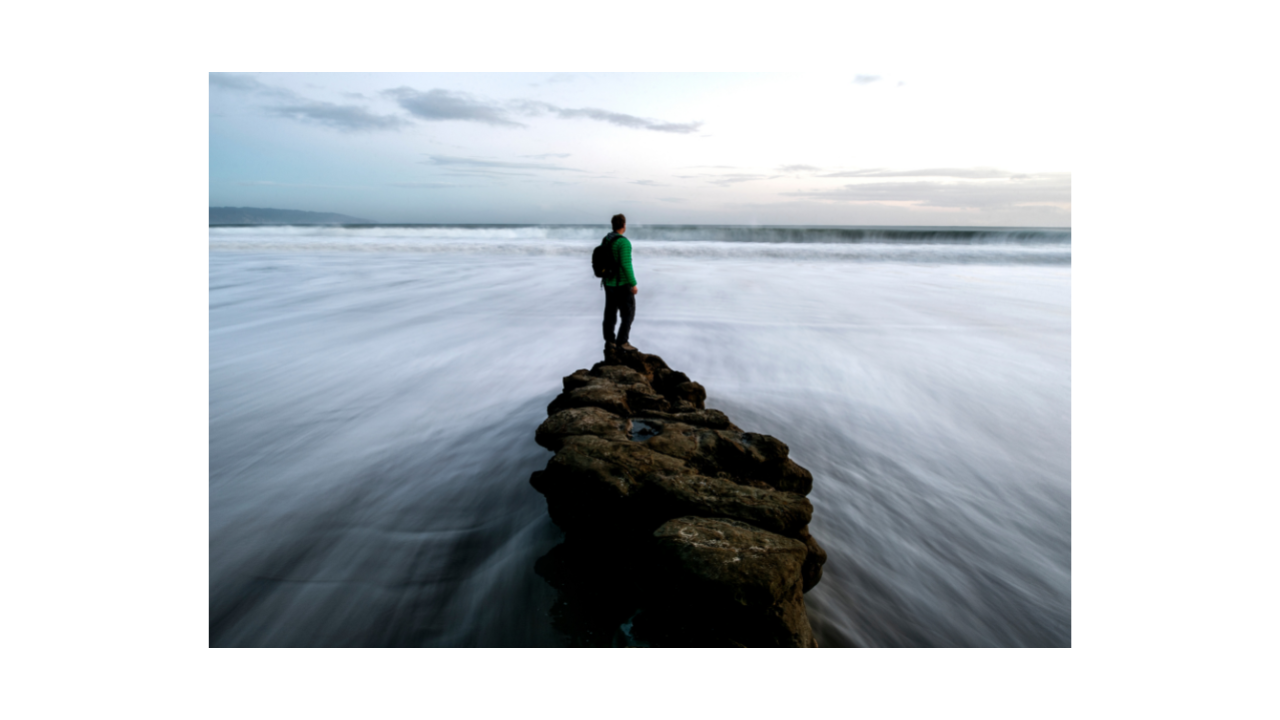 Enter the crisis of faith and dark night of the soul. When our religious and spiritual belief system starts to crumble, we can start down a dark hole of examination. Where one question begets another question leading further and further from the dock of certainty and deeper into the unfamiliar oceans of deep wrestling.

You are welcome no matter where you are at reading this post.

Psychology has long known about the phases of moral development and moral reasoning humans predictably pass through. As well as the critical role of moral development in the meaning-making process of life. Yet it remains a surprise to most adults in the middle season of their life when they start to recognize how they thought the world worked, the way they work, the way their family works, and the way their religious and spiritual beliefs work no longer hold up to the reality of life.

I write about this not just as a marriage and family therapist specializing in financial therapy. Yes, I have studied the theories of moral development. At the same time, I write this blog post as someone who has gone through the agonizing journey of examining my belief system, where it came from, what it means for me and others, and what it is that I believe about how the world is ordered.

While many made truth claims, nothing was exempt from examination, including my salvation and its meaning. Along this journey, I read many books on religious experience and its impact on people’s sense of self. I discovered a bright light in the work of James Fowler and his model of the stages of faith people pass through.

His model was a life raft in a sea of doubt and despair. It gave meaning and structure to what I was trying to navigate. One of his main points was that, as adults, we get stuck between stages three and four of faith development. In simple terms, this means most adults live with some part of their religious and spiritual beliefs just accepted for what they are and some of their own independent thoughts about religious and spiritual beliefs.

He explains that to get into full stage four, religious and spiritual development, you go through the crisis of faith or, as Joseph Campbell explains, a hero’s journey. It is a time of deep examination and reexamination that only you can take. You will find essential guides along the way, but in the end, it is about coming to terms with the significance and meaning of what you believe.

What Happens To You And Your Marriage During A Dark Night of The Soul? 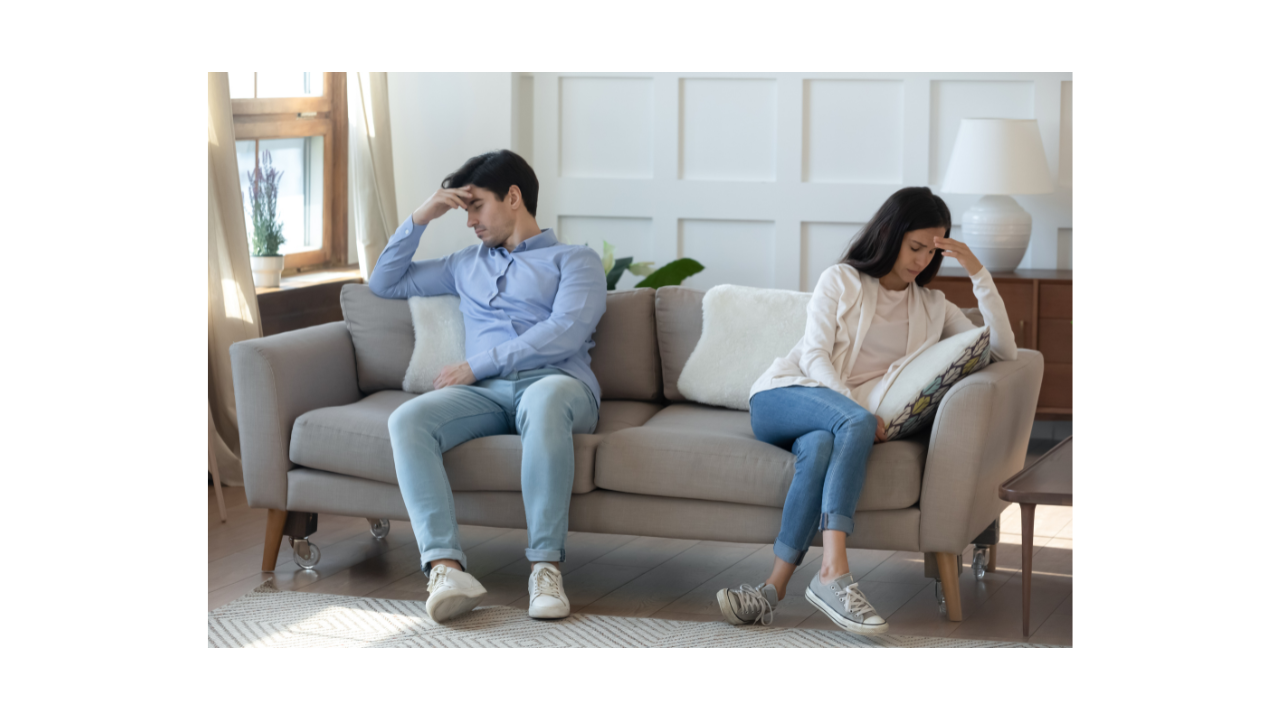 In my particular context, God ordained marriage, a sacred covenant between two people. As my belief in God crumbled and changed, the meaning of why I was married was also under re-examination. My wife could not understand why I was questioning things about Christianity that seemed to be immutable realities. Yet this was part of the crumbling is recognizing that many of the things that I had taken as “truth” were not true in the same way that gravity is true. But instead, they were true in a subjective and historical meaning sense.

At times it felt that we would never find our way back to shared religious and spiritual meaning. The real kicker is that we did not start with shared religious meaning but over time, had grown to adopt overlapping understandings of Christianity that were no longer overlapping. In ven diagram terms, our circles were pulling apart. The pain this created was real for us as a couple and as a family. The dark night of the soul challenged us to consider what we would teach our children about how the world is ordered.

In working with many couples and having increased maturity, I now recognize and know that many couples find ways to navigate differences in religious and spiritual meaning. At the same time as an individual moves through their dark night of the soul it certainly does have ripple effects into the marriage.

What Happens To Your Financial Life During A Dark Night of The Soul? 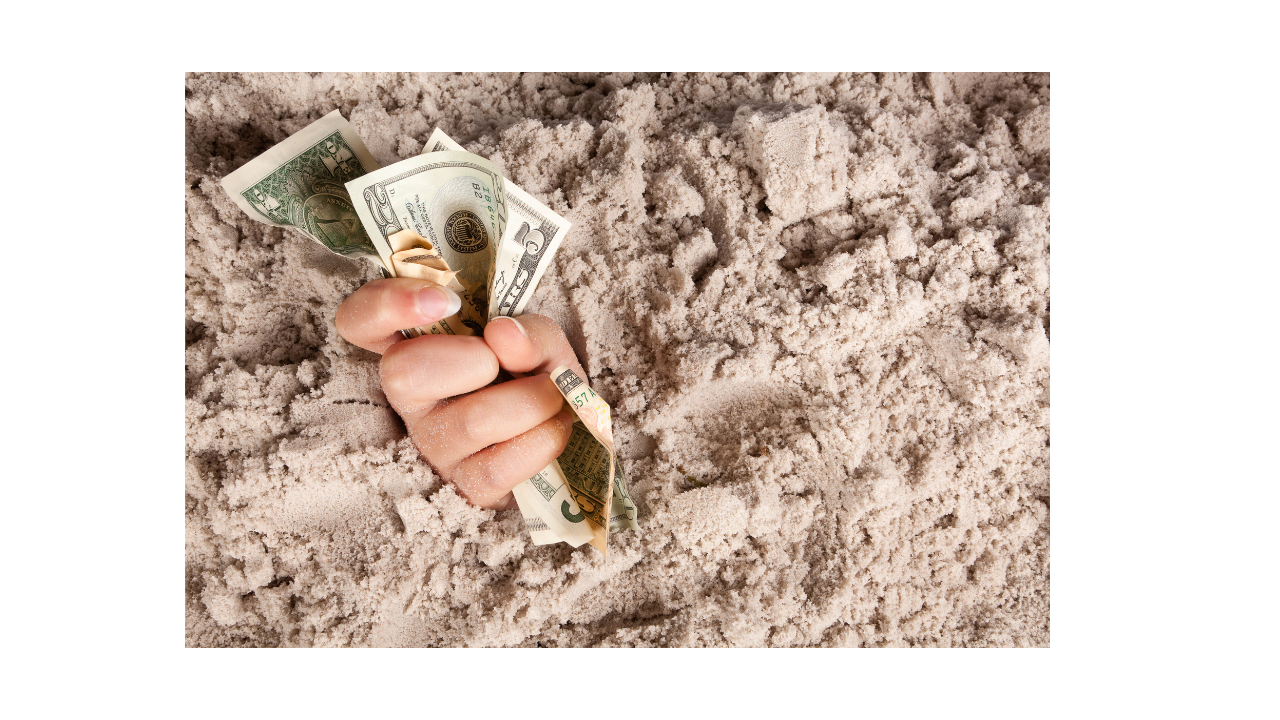 Whether it is Elizabeth Gilbert of famed Eat Pray Love or something far less dramatic, a dark night of the soul has profound practical, psychological and philosophical implications on your financial life. Questioning what is essential in life disrupts what you think and feel is necessary.

I know that my dark night of the soul intersected with major depression and working through my trauma history. There were years when I was minimally functional in work and producing income for my family. So in a very practical sense, my family lost my income while losing me as I sorted through who I am and what I believe to be true about myself, others, and the ordering of the world. The value of financial planning I felt so strongly about meant nothing to me during this season of life.

In the arch of my religious and spiritual journey, I had a period of time in which I came to believe that I was not the owner of money but rather that it is “God’s” money and that I was to be the steward of the money. In this worldview, money was to be used for his purposes and not my own. This left me moving further and further away from experiencing the pleasure and utility of money in my life.

Returning from the dark night of the soul has been a return to a sense of balanced ownership of money. I now see money through the lens of a shared resource that we use to exchange for goods and services. This worldview, of course, opens up legal concepts of ownership, another topic for another post.

For some it seems that when they enter a dark night of the soul, they fully eschew the role of money and live a life of service, distancing as they may their own “worldly” connection with money. At the other end of the continuum, for some, they can become absorbed in the pursuit of money divorced from meaning. The joys and challenges of the dark night of the soul are coming to your understanding of who you are as a person, how others are wired, and what to do in light of this. Which then sets the direction for how you will use money in your life.

Taking Your Next Steps

Let’s take a deep breath and come up from the heaviness of this topic. You do not have to figure this all out and can not figure this all out in one fell swoop. Rather this is a period of searching, questioning, re-examining, and in time reconsolidating what you believe.

It will sometimes feel like it will not come to an end, and yet it will.

Remember this is your journey, and you don’t have to do it alone, but it is one you will need to take for yourself. You can not be forced into this, but you can feel that taking the journey is unavoidable at some point.

While I can not fully predict where you will land from your journey into your dark night of the soul, I can say that the people I have met on the other side of the journey are often experienced as wise, kind, open, curious, and thoughtful. They are more focused on process and experience than on the right answers. A sign that someone has not gone through the dark night of the soul is someone that has “all” of the answers.

I share more of my journey of religious questioning and it’s intersection with mental health in my book The Healthy Love & Money Way: How The Four Attachment Styles Impact Your Financial Well-Being.