What Is Defensive Projection And How Do You Overcome It? 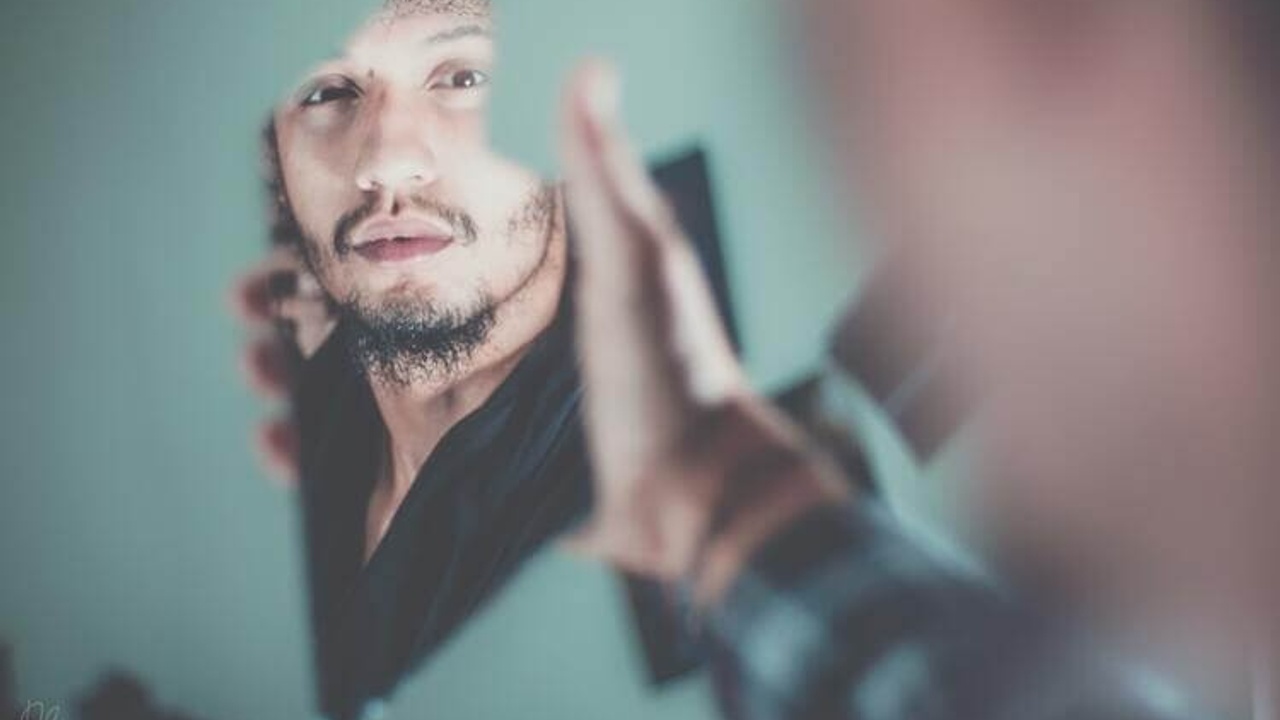 Projection is a psychological defense mechanism where someone avoids recognizing their unacceptable impulses and traits by projecting them onto another person.

In relationships, projection can be harmful because it creates a great deal of confusion and misunderstanding between partners.

An example of projection is when someone bullies someone else because they believe they are weak for expressing their emotion when the bully themselves feels weak for feeling strong emotions.

Projection can be overcome with understanding and awareness. 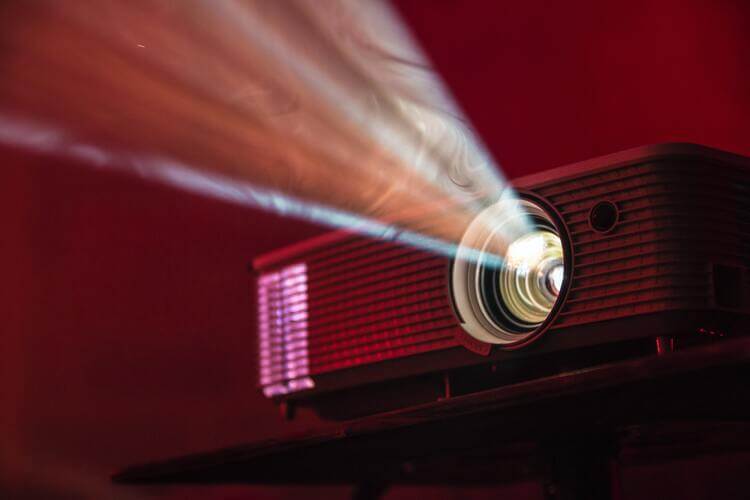 Where Does Projection Come From?

The concept of projection was first described by Sigmund Freud. He argued that the unconscious mind often projects its own unacceptable qualities onto others.

Freud believed that this process occurred when we recognize our own unacceptable qualities in someone else. This can happen because we are unable to accept ourselves for what we really are.

This is called self-deception. Self-deception occurs when we deceive ourselves into thinking something is true about ourselves when it isn't.

How Does Projection Develop?

Projection is based on the either/or notion that things are either good or bad. When someone believes this they internalize this feeling and as a result, reject certain parts of themselves they consider "bad".

Projection is often used as a way to protect one's self-esteem when a person feels that they have bad feelings, characteristics, habits, or impulses that they cannot accept as part of themselves.

Projection allows you to feel morally superior to the other person and helps you feel better about yourself.

Projection can be helpful when used in the short term, just like many defense mechanisms.

People can better cope with their fears, anxieties, and overwhelm when they deny uncomfortable truths about themselves in the short term. This may allow them to maintain their self-esteem in situations where it would be catastrophic to experience low self-esteem.

For example, it may be adaptive for someone who is giving a speech to believe that "people just don't get what I'm talking about" during the speech rather than admit to themselves that "maybe I don't get this concept well enough to explain it to this audience". However, this point of view will not help the person in the long run because it will stop them from being able to improve their performance in the future.

When used in the long-term projection can be destructive.

It can cause someone to feel as though the world is hostile and that they can't trust anyone.

It can be especially destructive to interpersonal relationships. It can lead to issues like victim-blaming, jealousy, and bullying.

Furthermore, projection can be the type of behavior you see in gaslighting, and so can be very destructive to relationships. 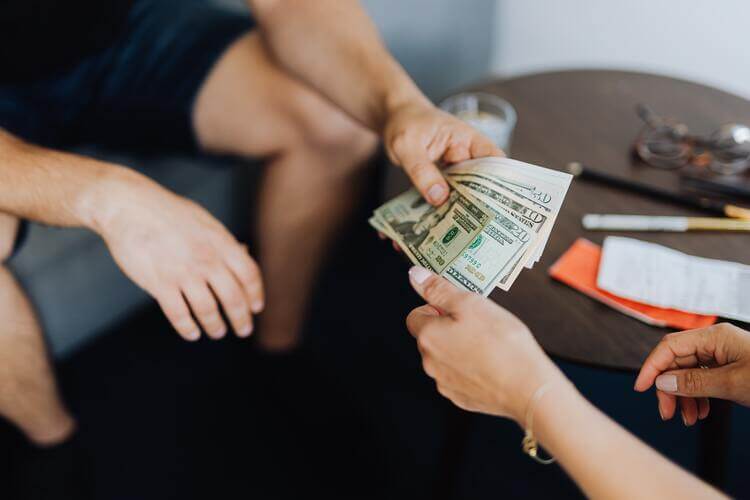 Impact of Defensive Projection on Finances

When used in regard to finances, defensive projection can be similarly helpful in the short term and harmful if used in the long term.

When used in the short term it may help you get through a short-term financial obstacle without losing faith in yourself.

For example, if you made a bad hiring choice in your business and are experiencing a dip financially in the short term it may be helpful to tell yourself that the person you hired was unqualified rather than admitting that you hired someone who didn't have the qualifications necessary to succeed at the job. This will allow you to have the confidence to make your next hiring decision quickly and not get stuck in self-doubt.

However, over the long term defensive projection can be harmful.

For example, if you keep making high-risk investment choices that are failing to provide a financial gain you may be tempted to tell yourself that the "market needs to correct itself" rather than addressing the fact that these high-risk investments are not working in your favor and you may need to adjust your investment strategy.

How to Overcome Projection

Recognizing your own defensive projection is always the first step to overcoming it.

Be honest with yourself and what makes you feel insecure and anxious. Examine the impulses and traits that you have that you're accusing other people of having.

One technique that I've found particularly helpful is to have clients take note of their judgments of other people throughout the day.

Then at the end of the day, I have them take some time to journal about how they may have those exact traits or behaviors they're judging other people for.

Often, when clients do this exercise they come to the realization that they are judging others for things that they themselves have but that they've judged as "bad".

The key to this process is to not judge yourself for the traits and behaviors that you may have been judging other people for.

It's important not to trigger feelings of shame and guilt when working through this process. This is why the assistance of a therapist or coach can be helpful in examining your defense mechanisms so you can come to accept parts of yourself that you may have found to be unacceptable in the past.

Would you like more 1 on 1 support? Then perhaps Therapy Informed Financial Planning is for the two of you. I invite you to schedule your free 30-minute discovery call today.

Wishing You Healthy Love and Money,