What Is Defensiveness and How It Becomes A Vicious Cycle 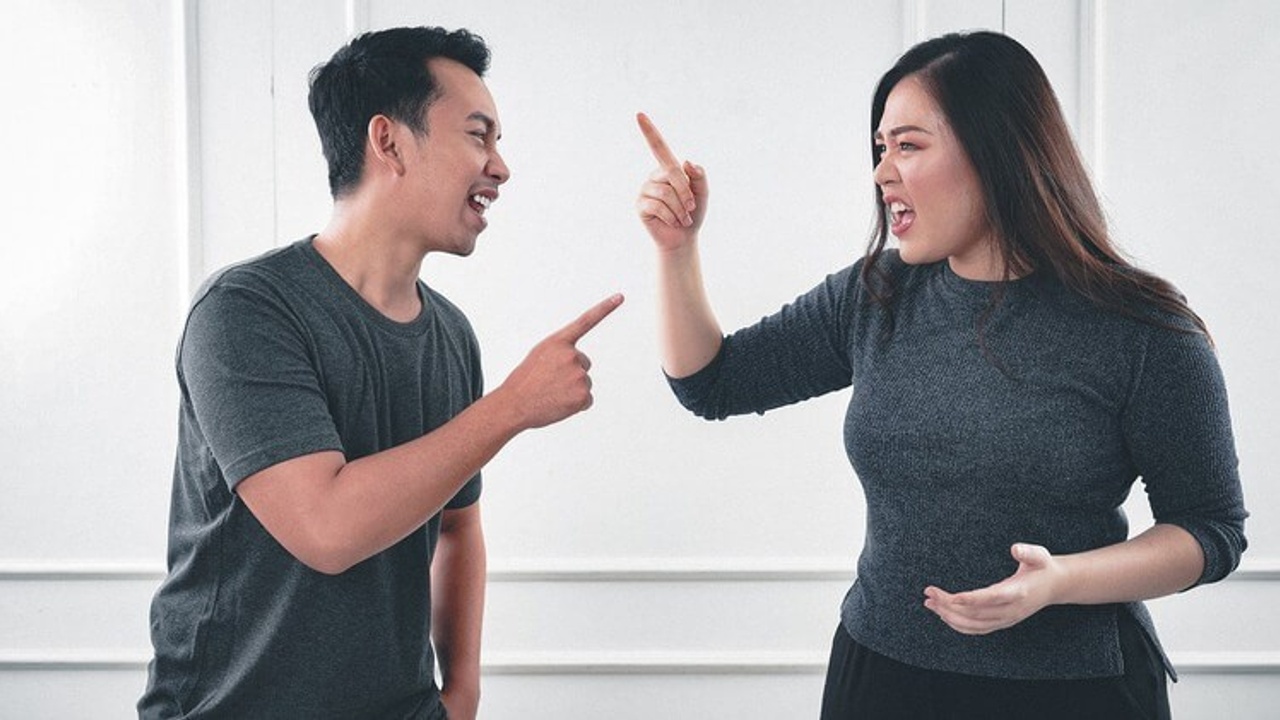 Defensiveness is a psychological defense mechanism that is often used in response to criticism.

This psychological defense mechanism is often used by couples during conflict and can lead to a vicious cycle where both partners become critical and defensive.

This is especially important to understand when it comes to financial conflict as defensiveness stops couples from productive problem solving and stops financial empathy and intimacy.

Defensiveness is most often a response to criticism. It’s when a person tries to defend themselves from feeling angry, hurt, or ashamed when they perceive the other person as critical.

These feelings and experiences may lead the person to defend themselves and try to stop feeling this way. This can lead them to become defensive.

Defensiveness often results from an attempt to protect oneself against perceived threats. When this happens, people tend to become rigidly set in their opinions and beliefs and refuse to see the other person’s point of view. They often turn things around and blame the other person for how they’re feeling or become critical of themselves.

A person can become defensive because of a fear of rejection, abandonment, humiliation, or failure.

Defensiveness can sneak up on you without our realizing it until it has already entrenched in your relationships and done its damage.

The purpose of defensiveness is to protect yourself against criticism by others.

It can also be used to avoid conflict with other people. Defensive behaviors can distract you from your feelings, particularly feeling ashamed or hurt.

The core purpose of defensiveness is to turn the attention away from you and toward the faults of the other person.

In this way, you're directing blame toward the other person.

Although these behaviors may make you feel good at the moment they ultimately leave you feeling worse.

When you direct blame at other people to avoid feeling criticized or attacked you end up becoming critical yourself. This can end up creating defensiveness in the other person.

Then, a cycle can ensue where defensiveness and criticism cycle back and forth between each partner in an endless loop.

Without intervention, this can be extremely destructive to a relationship. 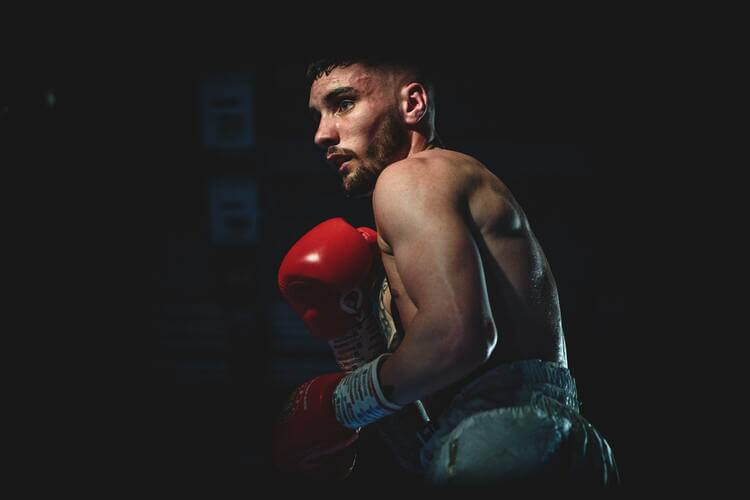 Types of defensiveness include:

There are many reasons why people act defensively. Defensiveness can be learned in childhood and may result from childhood trauma.

Some examples of the causes of defensiveness include:

The most important reason behind defensiveness is fear. People who are fearful tend to overreact to situations because they believe their fears will come true.

How To Recognize Defensiveness

Signs you're becoming defensive include: 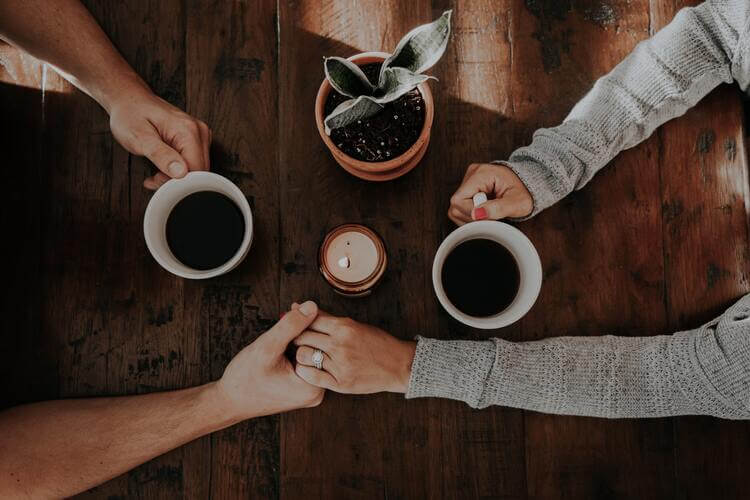 Once you realize you're being defensive, ask yourself these questions:

Other ways to deal with defensiveness include building your self-esteem, dealing with underlying mental health issues, learning effective communication skills, and seeking out counseling.

In my upcoming course, The Couples Guide to Financial Intimacy, I teach couples how to avoid getting stuck in unhealthy communication patterns around money.

If you or your partner struggles with defensiveness I encourage you to sign up to be one of the first to know about my upcoming course.