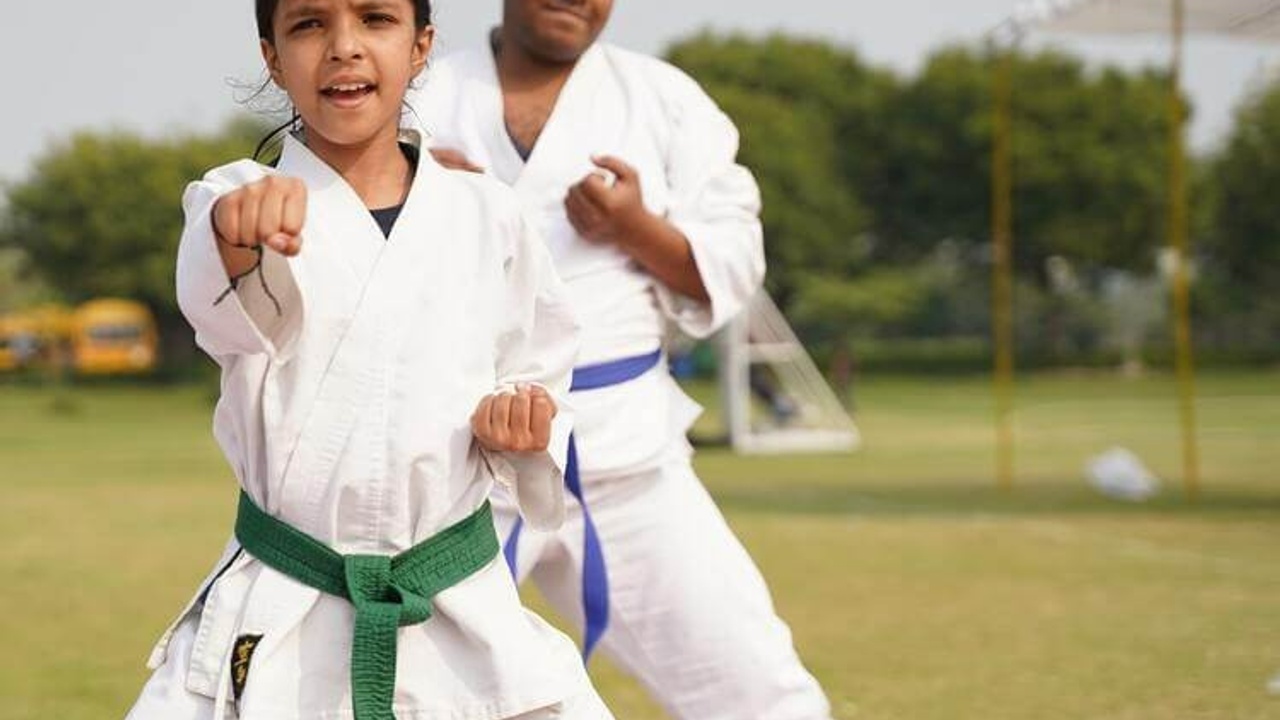 Defense mechanisms are the way that we try to psychologically protect ourselves from things that seem overwhelming or threatening.

This can be anything from being confronted with a big loss, like the loss of a job. Or it can be when we’re confronted by being wrong about something, like getting your calendar mixed up and missing a deadline.

When we get overwhelmed by emotions, thoughts, or events in our day-to-day lives we look for ways to protect ourselves.

Most times these defense mechanisms are used unconsciously, which means you’re not aware that you’re using them to protect yourself. 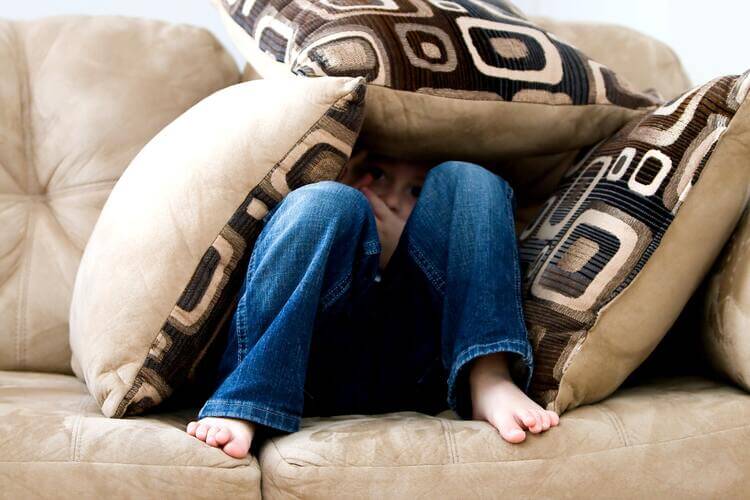 Denial and avoidance are defense mechanisms people use to try to ignore or avoid uncomfortable situations, feelings, or thoughts.

Denial is when you completely ignore a situation and deny that it’s even happening.

Avoidance is when you use other things to distract you from the thing that you’re trying to ignore or avoid like procrastination, rumination, or even substance abuse.

Avoidance and denial are ways that people try to avoid uncomfortable emotions, however, these strategies end up making those emotions even more troublesome.

Ultimately, the only way to deal with difficult emotions is to feel them and move through them, which is why avoidance and denial can be so destructive.

Defensive projection is when you project onto another person things that you’re not comfortable with about yourself.

Examples of this might be when you see someone else as irresponsible with money even though you’ve been making some irresponsible spending decisions. Another example is when someone feels that their partner is flirting with others when they themselves have been feeling attracted to other people.

Viewing the world as more nuanced and not categorizing behavior into all “good” or “bad” is one means of overcoming projection.

Emotional invalidation is when someone denies the feelings of another person. This often leads to the other person feeling confused, experience self-doubt, and wondering if their feelings are wrong.

Emotional invalidation often occurs because someone saw this behavior when they were growing up.

They were told things like “stop crying, it’s not that bad” when they were upset. This taught them to not trust their emotional experience.

Then they may end up utilizing this same technique to protect themselves from feeling overwhelmed by the emotions of others by invalidating the other person’s emotions. 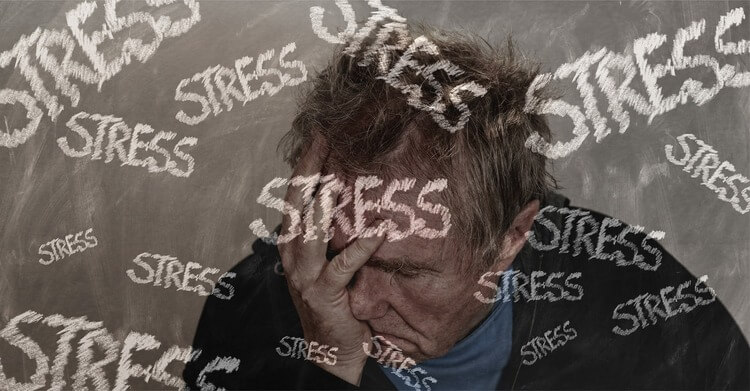 Gaslighting is when someone tries to convince you that your view of reality is wrong and not based on the facts.

It can be highly related to emotional invalidation.

It can be presented with statements such as “that never happened” or “you’re remembering that wrong”.

Gaslighting can be present in abusive relationships. However, it’s not always malicious or intentional.

Sometimes gaslighting occurs because the person who is gaslighting has seen it modeled by their parents. They then view gaslighting as a way to control a situation when they feel overwhelmed or anxious.

They may not even intentionally try to gaslight the other person, instead, they may just be interpreting situations differently but believing their interpretation is the “right one”.

There are many ways to overcome gaslighting once you’re aware of it.

Defensiveness is a defense mechanism often used when someone feels criticized.

It often occurs when the defensive person tries to protect themselves from feeling hurt, ashamed, or angry about criticism from another person.

Defensiveness often leads to a cycle where the defensive partner will then direct blame at the other person to avoid feeling criticized. This can then lead the other partner feeling defensive which can lead to a vicious cycle.

Stonewalling occurs when one person refuses to engage with another. It often occurs during conflict when one person won’t engage in the conversation or won’t talk to the other person.

Stonewalling often occurs because the person who is stonewalling is overwhelmed by the topic or doesn’t know how to handle it so chooses to shut down instead.