The 3 Things That Create Your Money Beliefs 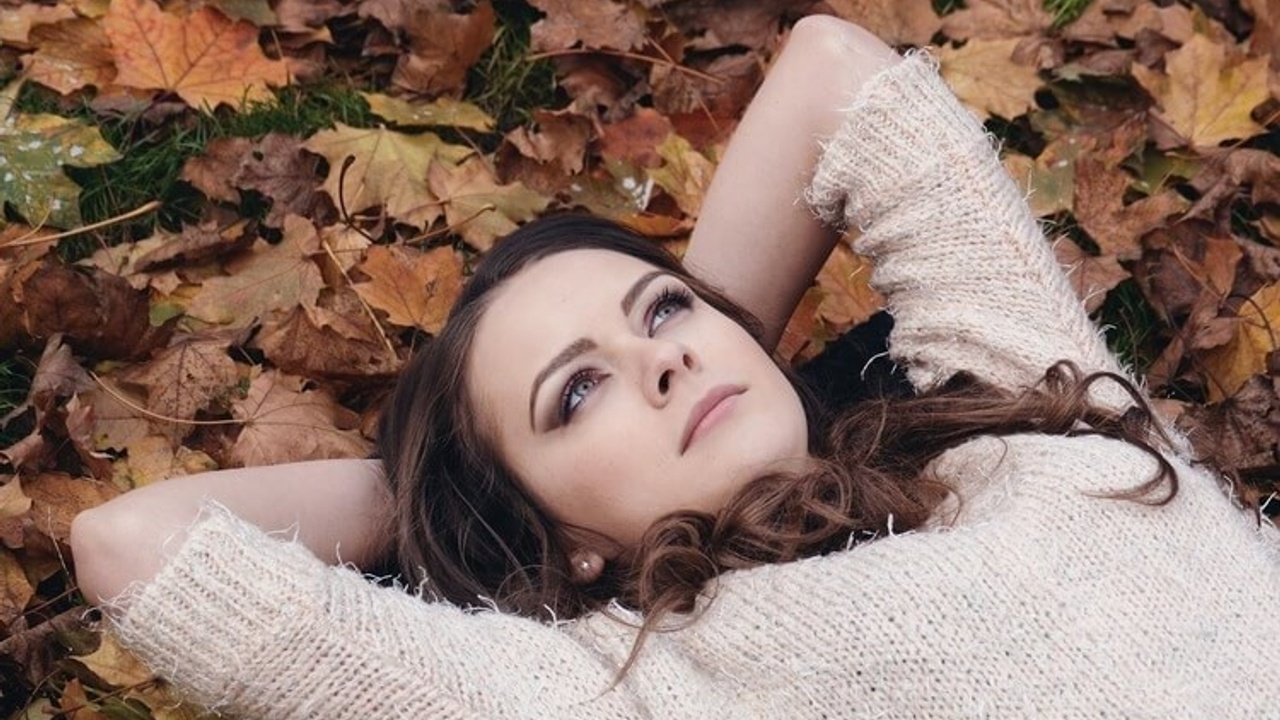 When you were a child, you developed specific beliefs about money.

Your current financial reality is impacted by your deeper money beliefs.

If you believe money is evil, then you will have a hard time earning more because you’ll have the underlying belief that it will make you evil. You’ll feel guilty if you get a raise at work or a promotion over someone else. You may hold yourself back or fear success because you feel like money makes you greedy or selfish.

If you worry about money frequently, you may feel that you’ll never have enough money to stop worrying. You may be fearful about spending any money on anything which will make money a constant source of stress rather than a source of enjoyment. Or you may end up avoiding your finances entirely to stop yourself from worrying.

If you feel like you’ll only be good enough once you reach a certain net-worth, then you’ll always have your self-worth attached to your financial reality. This can be dangerous because your self-worth impacts your net worth. So if you wait to feel good about yourself until you make enough money you may never be able to make the money you desire.

This is why it’s so important to understand your money beliefs and where they come from.

That way you can begin to shift these beliefs.

Everyone has a story about money. Whether you've been rich, poor, middle class, or anything in between- we all have experiences and beliefs that shape our relationship with money.

Your beliefs are generally formed in childhood. What you hear repeatedly from others and what you experience is the foundation on which you base your behaviors and choices.

This is because whatever you believe to be true becomes the foundation on which you make each choice after that point. For example, if you believe that vegetables cause cancer, you’re unlikely to eat vegetables.

When you were a child you developed specific beliefs about money.

These beliefs impact your decision-making and choices about money as an adult.

Often these foundational money beliefs act on a level that you’re not even aware of.

This is why we so often hear about lottery winners losing all of their money and returning to their original economic status a few short years after hitting the jackpot. It’s because their underlying money beliefs caused them to make choices that didn’t support their financial well-being in the long term.

There are three major ways that your money beliefs are created, which we’ll discuss below. 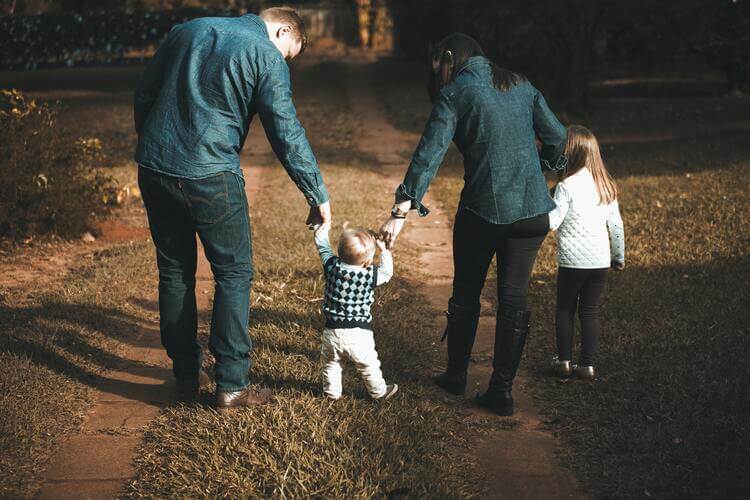 Family of Origin Is The Basis of Money Beliefs

The family you grew up in is a huge determinant of the money stories and money beliefs you have when you’re an adult.

Whatever your parents experienced and believed about money when you were a child becomes foundational to your beliefs.

For example, "I never had any money growing up." is a common story that many people tell.

When you’ve come from a background where you didn’t have much money growing up you may have created money beliefs such as "money is the root of all evil” or "money doesn't grow on trees."

Yet other people who had plenty of money growing up may have formulated different types of beliefs such as “there’s always more money” or “it’s easy to earn good money”.

Each type of belief based on your family of origin ultimately impacts your decision-making as an adult with your finances.

(Want to know more about how your Family of Origin impacts your money beliefs? Check out the Family Money Tree Course)

Money Beliefs Are Created Through Trauma

Most people have some degree of trauma in their background.

Since your money beliefs are mostly formed when you were a child they can be strongly impacted by trauma during childhood.

These traumas might include micro-trauma such as someone making fun of you for having off-brand clothing or a major trauma such as losing your home in a fire.

If you’ve lost your home in a fire you may believe that you need to hoard money so that you feel safe. Or you may have the belief that you could lose all of your belongings at any time so it’s not worth purchasing expensive things.

Micro-traumas can create money beliefs as well. If you were bullied for having off-brand clothing in middle school you may be hyper-aware of your clothing as an adult and make sure to buy nice things to protect yourself from being made fun of again. Alternatively, you may rebel against this and feel that those who purchase name-brand clothing are shallow or cruel like your bullies were.

Regardless of the type of trauma, each impacts your beliefs about money. 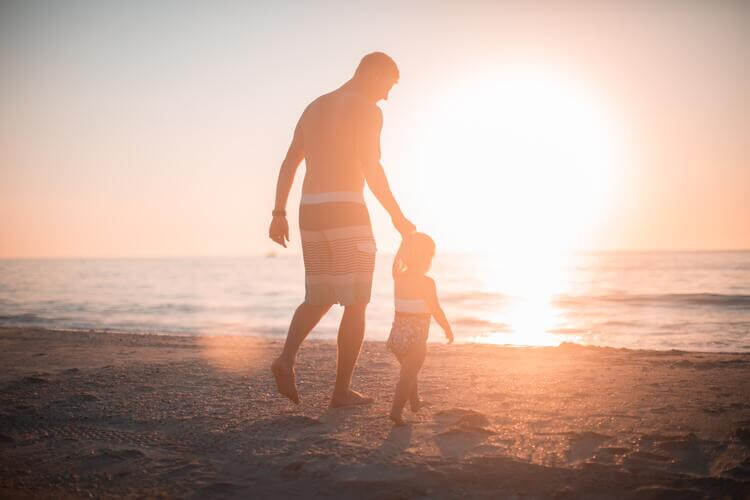 Depending on what attachment style you currently have, you may have different behaviors around money.

Someone with an Avoidant attachment style may avoid looking at their bank accounts or their financial reality.

Someone with an Anxious attachment style may worry about money and feel that it represents security.

Someone with a Disorganized attachment style may swing from worrying about money to spending too much.

Whereas someone with a Secure attachment style may have a good relationship with money.

Understanding your attachment style can help you understand your current relationship with money.

(Discover your attachment style with the Attachment Style Quiz)