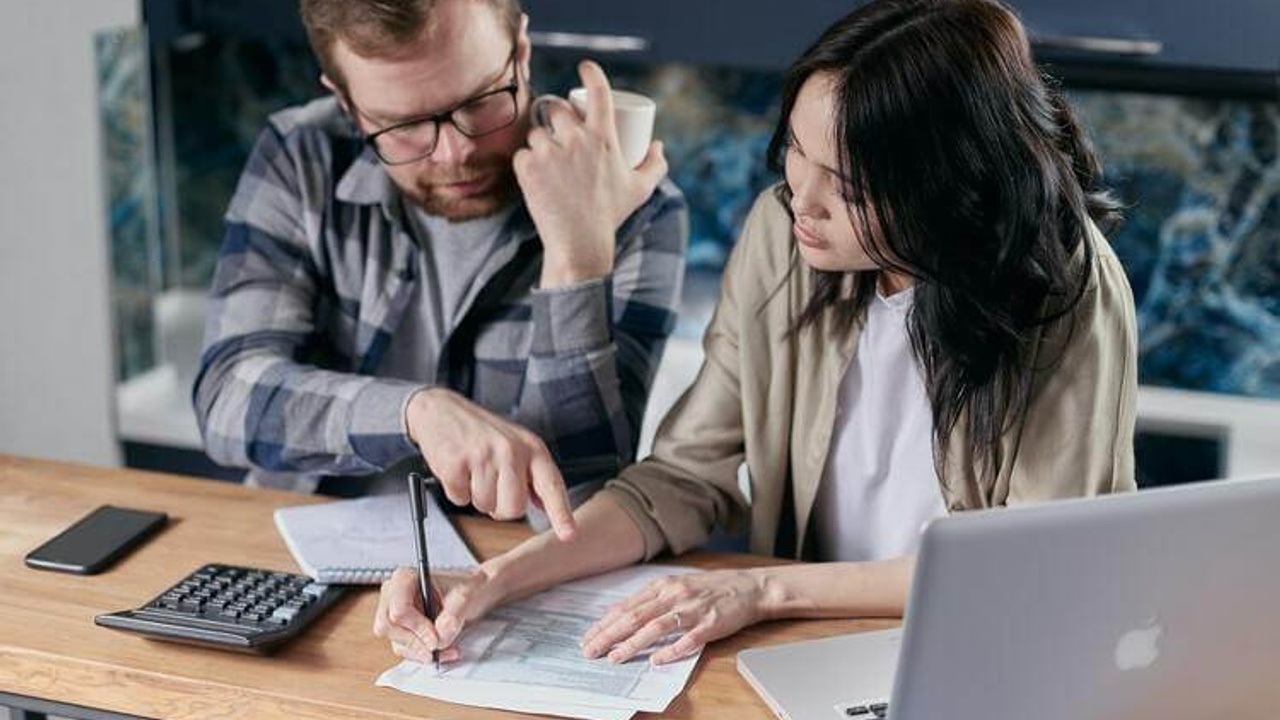 When you have a high degree of debt you'll often lack a feeling of financial independence. You'll feel stuck and spin your wheels. ⠀

The worst part? Even when there's a way out of debt, often the old beliefs, traumas, and ways of thinking will keep a person at the same debt level, no matter what their income level is. ⠀

This is why it's so important to understand what's going on inside of you. When you do you become free to achieve the financial independence and well-being you want. ⠀

Research on Indebtedness and Well-Being

In a recent study, the accumulation of a lot of debt was associated with lower emotional well-being and lower life satisfaction.

In this blog, I want to help you understand the components of financial well-being, how debt can impact these components, and what to do about it. 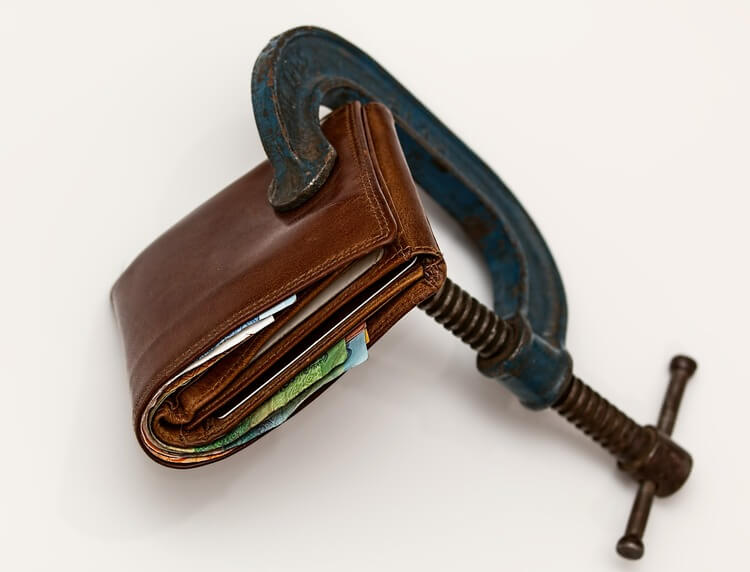 Debt is very common amongst most people in our society, especially at certain stages of life.

Examples might include when you're buying your first home, investing in your education, starting a new business, or paying for your children's schooling.

However, there is a difference between being in debt and over-indebtedness.

Over-indebtedness is when household debt exceeds the resources of the household to meet payments and comfortably cover living expenses over the long term.

Although definitions vary, the general consensus is that over-indebtedness includes:

Do you identify with this definition? Do you feel that it’s difficult to stay in front of your debt payments?

In the study, subjective Well-Being (SWB) was broken up into two facets: life satisfaction and emotional well-being.

The study also looked at self-reported health and sleep quality to determine how over-indebtedness was impacting people.

In the study, over-indebtedness was associated with lower life satisfaction. It was also related to lower levels of emotional well-being.

Generally, those in the study who were over-indebted had been so over the long-term and suffered financial hardship. This suggests that there is a lasting impact of over-indebtedness that doesn't fade through time and may be related to other factors such as chronic pain or unemployment which may also lead to lower levels of life-satisfaction.

Furthermore, the perception of being in control of your life completely explained the relationship between over-indebtedness and emotional well-being. In other words, those who felt that they had control over their lives did not experience a negative emotional impact from over-indebtedness.

However, those who did not perceive themselves as having much control felt a more profound emotional impact from indebtedness.

A key point of interest here is that the study actually suggests that financial well-being matters in terms of life satisfaction, but not in terms of emotional well-being if people feel as though they have some control.

The study measured perceived control by asking "How often have you been feeling you do not have control over the important things in your life?" and "How often have you been feeling you are not able to deal with everything you have to do?". This suggests that those who lack financial resources may feel their self-control and autonomy are no longer in their own hands, both of which are essential for well-being.

Across all variables in the study, perceived control consistently influenced how people felt about themselves and their life.

When you don't feel like you have control over your life all aspects of life suffer. This includes sleep quality, perception of health, life satisfaction, emotional well-being, and financial well-being. 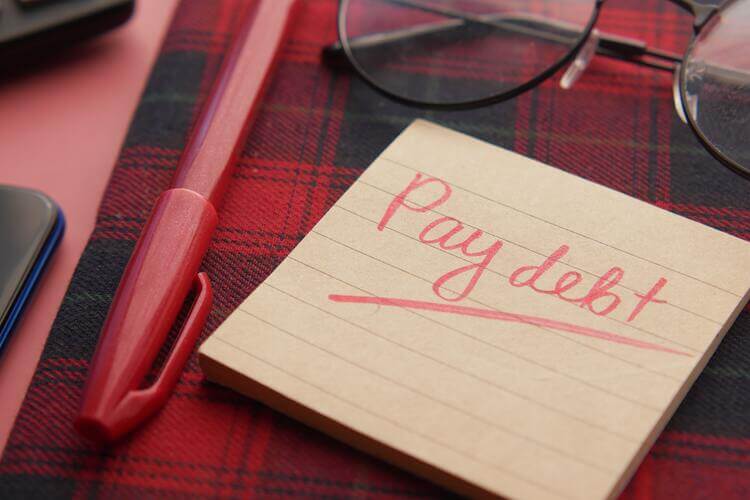 Why Perceived Control Could Help You Overcome

When you feel that you have some control over your life you make new decisions and come to different conclusions than those who do not feel the same level of control.

Think about it, when you feel that you have no control you stop trying to change things. You give up and feel hopeless and helpless. You then have feelings and beliefs which reinforce your helplessness and hopelessness which stop you from trying to change your situation.

When you are in a difficult situation yet feel as though you have some control over your life you are much more likely to make decisions that will change your circumstances in the future. You may show persistence, resilience, and determination beyond what would be expected given the current set of circumstances.

In essence, feeling as though you have control over your life gives you hope and gives you grit. It helps you keep going when others would quit.

Other Impacts of Over-Indebtedness

I've seen the impact of debt on couples, and it can be very challenging.

Couples who are over-indebted will often have difficulty communicating, have challenges seeing eye to eye, use defense mechanisms that blame the other partner or external circumstances for what's going on financially instead of taking responsibility, and feel overwhelmed emotionally.

It's important for couples to receive support to overcome the feeling that they are powerless in order to overcome indebtedness.

One way that this study suggests to help overcome indebtedness is to increase a sense of perceived control.

This might include things like setting and striving for common goals or making sense of current circumstances by looking at everything involved including financial beliefs, family history, financial housekeeping, and spending.

In my upcoming course, The Couples Guide to Financial Intimacy we'll be discussing many of the essential tools that will help couples overcome indebtedness and return to financial well-being, life satisfaction, and overall intimacy in their relationship.

Stay connected with news and updates!